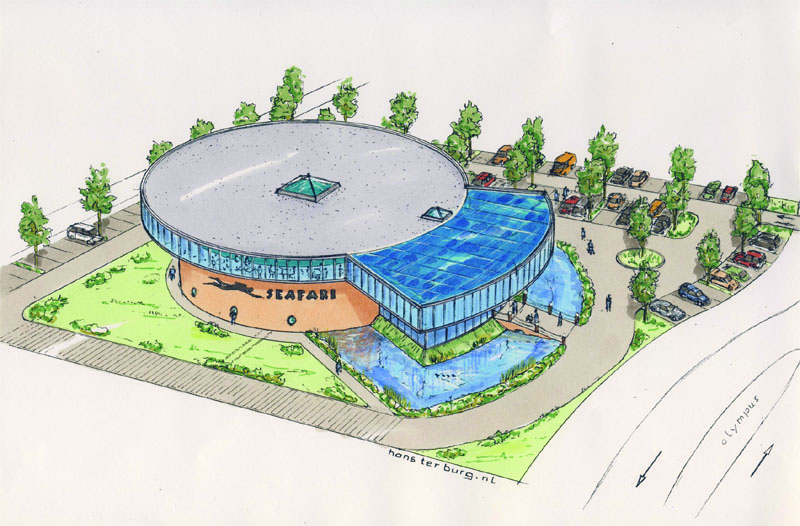 On November 6, 2013, SEAFARI and the municipality of Arnhem signed a letter of intent regarding the development of the SEAFARI Indoor Diving Center at a location in Sportpark Olympus, next to the Indoor Climbing Center and swimming pool De Grote Koppel. This makes construction, which initiator Marco Derksen has been aiming for for years, really possible. The final hurdle is the remaining €1.5 million out of a total investment of €7 million. That is why SEAFARI is starting a Crowdfunding campaign.

The SEAFARI Crowdfunding campaign will start on November 11, 2013. The goal is to presale 35,000 tickets at €35 and to recruit 200 Founding Members at €1500. Founding Members receive a subscription for unlimited diving for their contribution and some exclusive rights during the first 5 years from the time of opening.
The SEAFARI project is warmly supported by the Committee of Recommendation consisting of Marco Borsato, Humberto Tan and Jack de Vries, all three enthusiastic recreational divers.

The SEAFARI basin, 30 meters in diameter and up to 12 meters deep, will be a place where children and adults can experience the adventure and pleasure of snorkeling and diving in comfortable and safe conditions. Discovering the beautiful underwater world, obtaining a diving license and relaxing snorkeling and diving is what it's all about. And that in a completely decorated underwater world with rocks and wrecks of, among other things, a ship and airplane. An underwater laboratory will also be sunk, which will be used for scientific research and astronauts who will train for spacewalks. SEAFARI gives police, fire brigade and customs divers a unique training location.
On the edge of the basin we find lockers, changing rooms, showers and toilets.
There is also a rental desk for diving equipment. Directly on the waterfront there is the Foods & Drinks corner, also accessible for those who do not dive themselves but want to take a look at the activities.

SEAFARI wants its visitors to enjoy the beautiful underwater world as the French oceanographer Jacques Yves Cousteau saw it. Cousteau had a mission: to show everyone how wonderfully beautiful our planet is. His vision was that once we see that, we will also be careful with it. He stated that we have the earth on loan from our children, and therefore have an obligation to take good care of it. The snorkeling environment at SEAFARI in particular is the place to learn a lot about life in our rivers, lakes and oceans. SEAFARI develops programs to teach visitors in a fun and exciting way about the underwater world and its connection with the above water world. SEAFARI wants to offer a great opportunity to combine a very nice outing with a unique biology lesson.

SEAFARI has a far-reaching vision of sustainability in its building design. For example, buildings are built with sustainable building materials, heat is recovered and all rainwater is collected for flushing toilets and refreshing the basin water. On the large flat roof is special Solar Foil for the generation of electricity.

If the Crowdfunding campaign is successful, financing could be completed in the first quarter of 2014. The zoning plan amendment and the permit process, both currently in preparation, are expected to be completed by mid-2014. With a construction time of approximately one year, SEAFARI wants to open the diving center at the end of 2015. 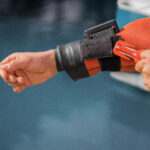 EEZYCUT is the brand for safety tools that are used in many disciplines. Diving, climbing, skydiving, mountaineering, first aid… All these activities require a cutting tool to get out of tricky situations or to help a buddy/teammate: Eezycut has met this demand! The Eezycut, which thanks to the protective pouch on a shoulder strap or… 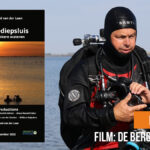 People often walk or cycle past the entrance for divers at Bergsediepsluis. And when René van der Laan happened to come out of the water with his camera, he was often asked if he could see anything underwater, let alone film. It's dark and gray there, isn't it? So he decided to make a movie… 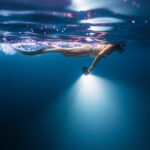 BIGBLUE is one of the most famous underwater lamp brands of the 21st century. The BigBlue Dive Lights brand has managed to distinguish itself in a short time thanks to 3 keywords: diversity, quality and accessibility. From the small 250 lumen bulb to the 65,000 lumen photo light, Bigblue meets the needs of both novice and creative…

Presentation: Manta rays: the secret life of the gentle giants of our oceans

Manta rays and without doubt one of the most charismatic creatures of our oceans and the dream encounter of every diver! The life of these animals though has only been studied since a couple of decades and much is still to learn about the biology of these giants. Through this presentation the audience will be… 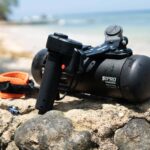 the world's smallest and most powerful underwater scooter

LEFEET is the company behind the world's smallest and most powerful underwater scooter. Each product is based on advanced technology and a unique design to enrich the user experience: the Lefeet S1 and S1 Pro scooters are an opportunity to experience new sensations underwater and rediscover diving in a different way. There can be different… 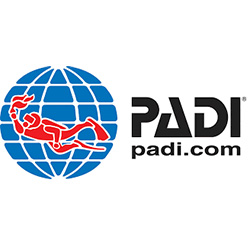 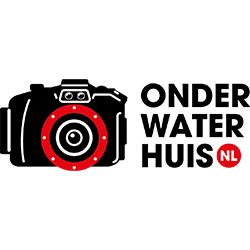 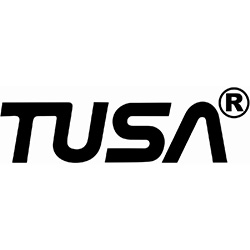 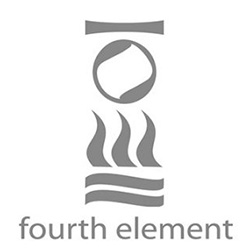 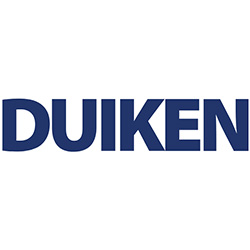 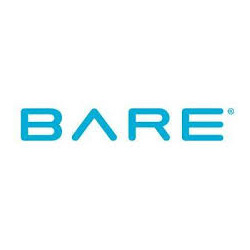