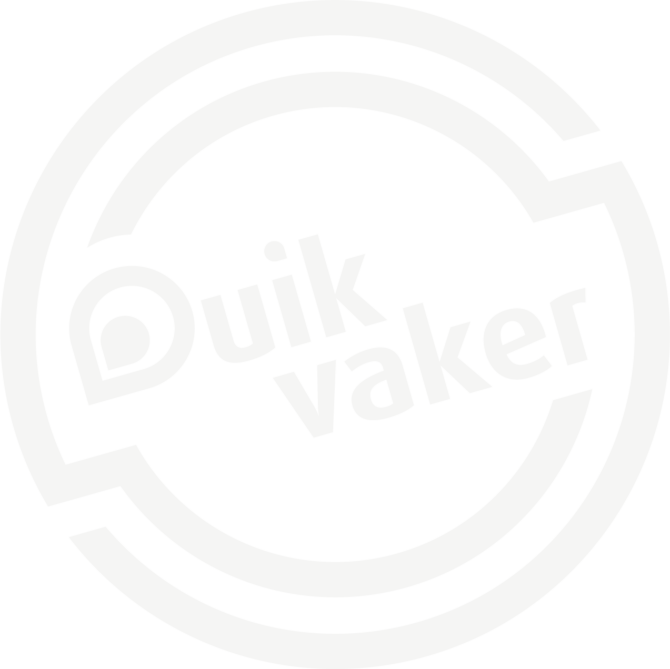 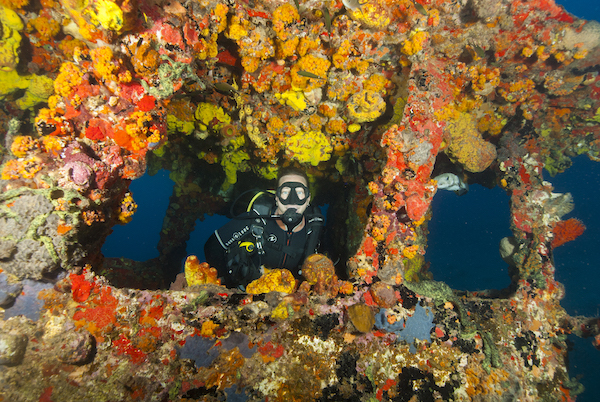 It's hard to imagine that this hidden island of St. Eustatius (Statia in local slang), was once the Caribbean's busiest port in the eighteenth century. Thousands of large merchant ships visited the island every year in its heyday and it was known as the trading center of the world. It changed hands 22 times before becoming a Dutch island. Now Statia is a sleepy island where time has stood still. Nearly all the warehouses in Lower Town turned into ruins. No Starbucks or Mac Donald's, no malls and all-inclusive resorts, but a real Caribbean atmosphere with friendly locals and small family restaurants and bars.

The dormant volcano dominates the landscape and has a rainforest in its crater. The view from the edge is like watching Jurrasic Parc on a huge screen. Here you will find the largest tree and smallest bird in the Netherlands among protected species such as the Lesser Antillian iguana. But the real hidden treasure awaits beneath the clear waters of the Caribbean Sea.

The reefs around St. Eustatius flourish in a protected marine park. Under water you experience what a large part of the Caribbean must have looked like years ago. Most of the 36 official dive sites are located in the two reserves that cover much of the northern and southwestern waters.

The volcano is responsible for the huge amount of lava flows and blocks below the surface. These ancient lava labyrinths are now completely overgrown with coral and sponges. Here we find turtles, sharks and all imaginable reef inhabitants. Combine these reefs with a large number of historic dive sites and more recent sunken wrecks and you have a diver's paradise! The only thing you won't encounter during your dives are other groups of divers. 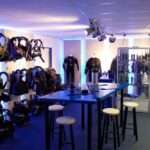 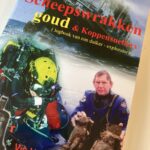 That is the intriguing title of Vic Verlinden's new book that was presented earlier this month. Duikvaker is now also in possession of a copy. The book is a true story of 45 years of diving into shipwrecks, caves and abandoned mines. At extreme depths and sometimes in very dangerous conditions. Also… 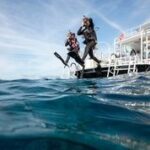 PADI, diving course for everyone

PADI: Professional Association of Diving Instructors® Seek adventure Save the ocean® PADI is the global leader in dive instruction, with over 6,600 PADI Dive Centers and Resorts. Collectively, they have more than 128,000 individual PADI professionals who have collectively awarded more than 28 million diving certifications. So you can take a PADI diving course almost anywhere. In your own language and… 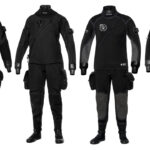 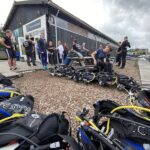 Scuba-Academy Experience Center, originated from their mission: “Closer to Divers”. At their beautiful and unique location where divers are central. Scuba-Academie is located directly on the Vinkeveense Plassen. It is first and foremost a place where they want everyone to come into contact with diving. Are you a beginner diver, do you want to know more about diving…