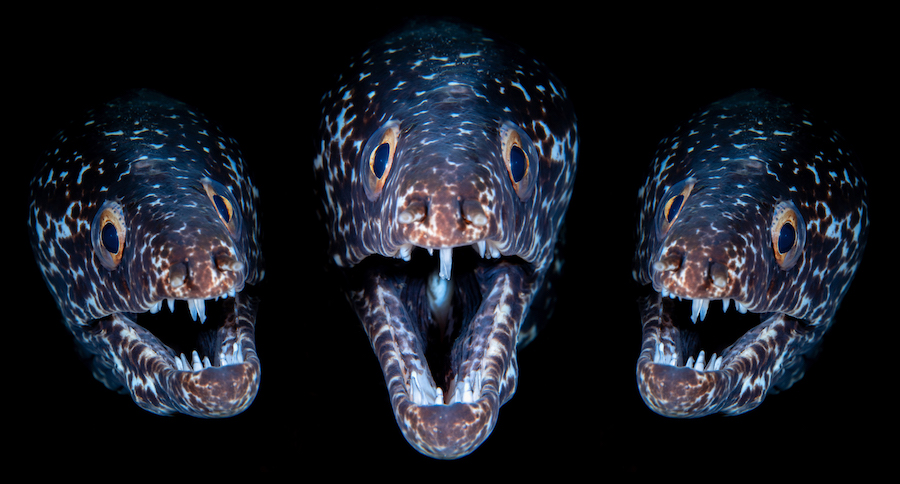 René Weterings from Geertruidenberg was crowned Dutch Underwater Photography Champion last Saturday. During the online award ceremony of the Open Dutch Championship, it was announced that he has won the championship for the fourth time in a row. Weterings owed his overall championship to a gold medal for his photos in the categories 'Macro' and 'Choice'.

René van der Laan won the ONK Underwater Videography for the second time. Tanja de Vries took first place in the photo competition for novice underwater photographers and Filip Staes won the freshwater competition. This year, photographers were again able to participate in the ONK as a team; Ron Offermans' team will go down in the books as the winning team of 2021.

You can see all the results of the ONK here to look at. 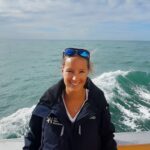 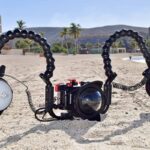 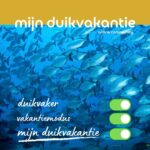 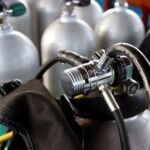